Database Mirroring is still a Mystery

Database Mirroring - A replication feature which supports automatic failover and supported in standard as well. During SQL server 2016, Microsoft announced that Mirror will be removed from further releases. But still, its there and Documentations are showing it’s going to deprecate soon. The Alwayson Availability Groups is the permanent High availability solution for SQL server.

Then why am I writing this blog?

Im doing a lot of database migrations to the Cloud. We can do this migration in many ways.

Every method has its own prod and cons. So for migrations, mostly I use Alwayson. But if the database infra is a small one, then I prefer Mirroring. Im sharing my horror story of migrating the SQL server 2014 standard to SQL server 2017 Enterprise.

Background of the DB server: #

I broke the existing Mirroring and created both endpoints with certificate based authentication. I took a small database’s full and log backup then restored it on Mirrored server.

My wrong estimation that SQL Server Mirroring supports higher versions, but failback is not possible. It was wrong, we must use the same edition.

We can’t setup this using SSMS, but no one will stop me to setup mirroring using T-SQL. Yes, I did it. But wait, again the database state changed from Mirror/Synchronized to Restoring. My bad!!!

I tried to setup the mirroring again, but no luck within 5 to 10 seconds it was breaking. And here is the error from both servers.

After some research, we found this useful information from DBA StackOverflow and its answered by Ola Hallengren. Its a known bug and reported already.

So now we figured it out its a bug. But the strange thing is, we found that this bug is in SQL Server 2014, 2016 and SQL server 2017 RTM. We need to Patch our Primary and Mirror Server as well.

I already broke the replication. So no HA for now. If I do the Patch, its downtime. But its a very busy online booking system for travel, hotel and etc. So we got RED signal from the business team. So not even one minute of downtime for patch.

Here I was trying to mirror between two different versions of SQL Server and its not recommended. OK, let try with the exact version of SQL server version. I launched the SQL Server 2014 Standard from the GCP’s application images. It has the latest SP and CU. Shocking !!!

From the above statement, the SQL Server version and Editions are the same. But the only change is, it has the latest CU and SP. Then let’s try SQL server 2017 Enterprise, do Patch there and then Mirror it. Woohoo!!!

In Mirroring setup, to take Log backups, I used Ola Hallengren backup script. But the FULL backup I restored is taken from the SQL server Maintenance wizard. They configured this for Full backup and Compression is the Only Option is enabled. 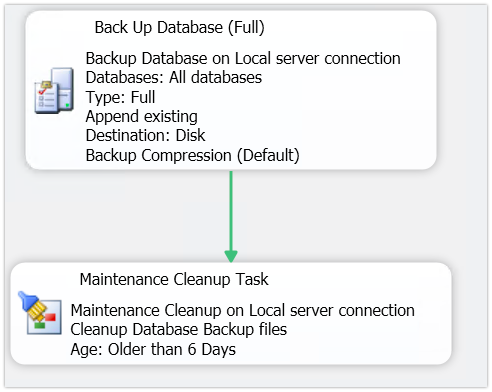 Then I wanted to try the Mirroring once on the failed databases. I took a fresh copy of FULL and LOG backup using Ola Hallengren script. Then I setup the mirroring. And finally, It worked.

Last but not least: #

Mirroring is running fine. But unfortunately, we can’t see the replication lag. Unsent / Unrestored log size. Even in Mirroring Monitor, its showing Secondary is not connected. So no other way to check the lag. But one option is there. sp_dbmmonitorresults will return the status of the mirroring.

Every migration has a lot of fun and adventures. Every time we are learning new. 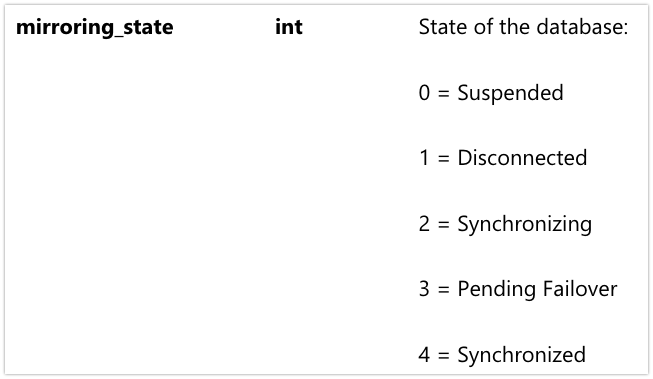